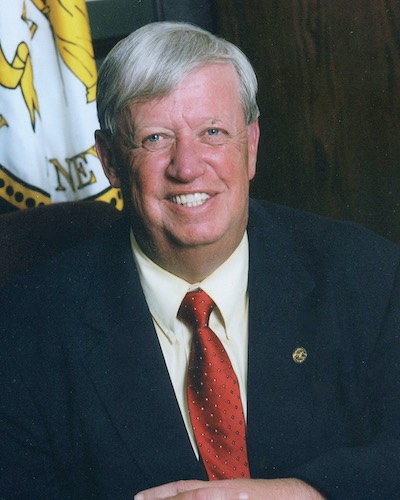 An educator, public servant and community leader in Hudson County for over twenty years, Tom DeGise has a true passion for good government and helping people. He was elected Hudson County Executive in 2002 and since that time has run one of the most ethical, progressive administrations in state history. A strong Democrat, Tom always fights for working families and for equal opportunities for all. He is an unwavering proponent of public education and believes in smart growth policies that protect both communities and taxpayers.

Tom and his wife Caren live in the Jersey City Heights in the same neighborhood where he grew up. Prior to his election as County Executive, Tom DeGise was the longest tenured City Council President in the history of Jersey City, serving from 1993 to 2001. He has deep roots in Hudson County and has dedicated his life to seeing it move forward. Before seeking elected office, Tom was a public school teacher and administrator in Jersey City schools.